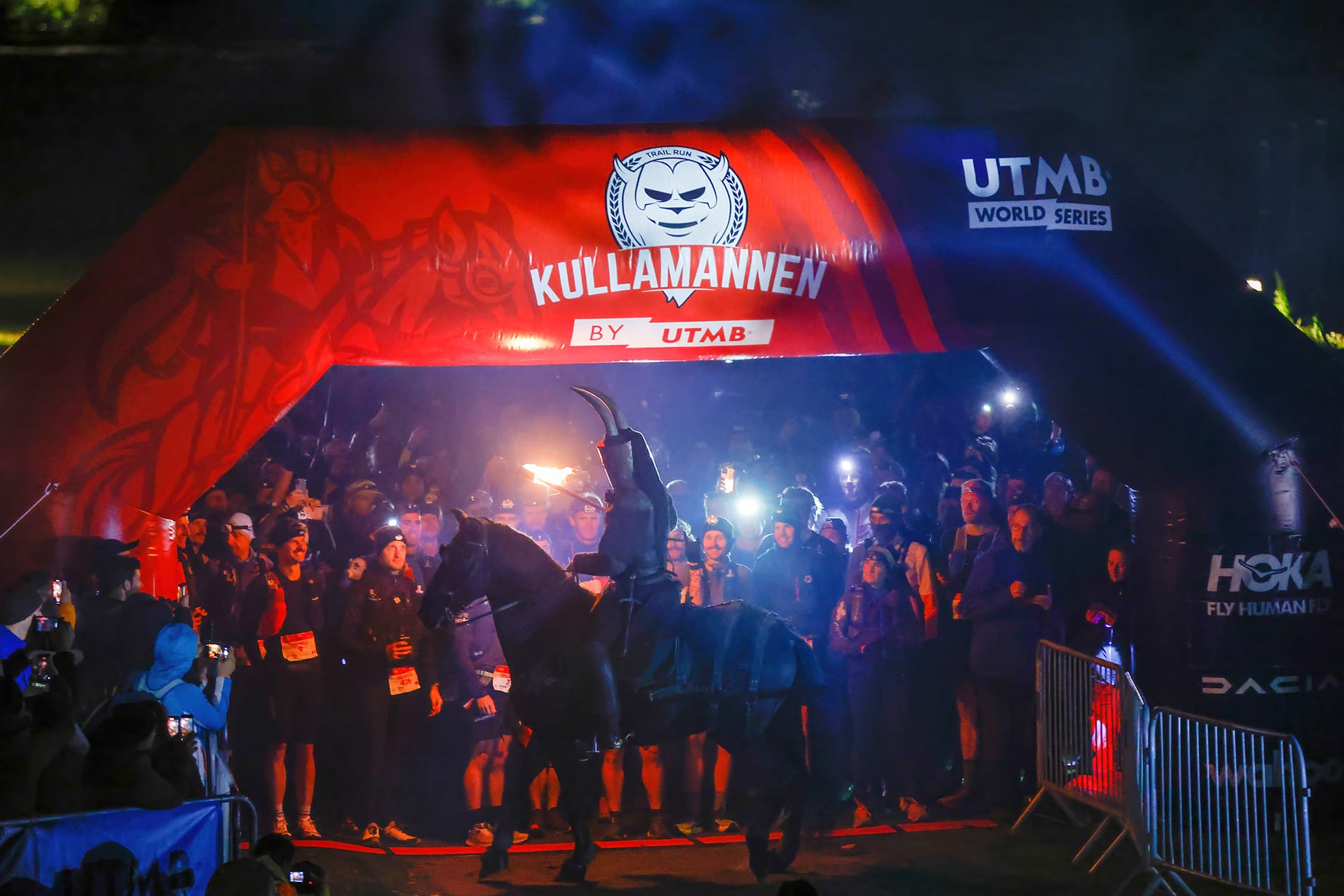 The Kullamannen never stands still. For the race, that means constant change, including for the 2023 race. We will use the two peninsulas Kullahalvön and Bjärehalvön to offer the most challenging and spectacular tracks.

We will back to where the legend once started, by the foot of the mythical mountain Kullaberg where the legend of Kullamannen still is alive. You will get a gruesome start following small winding trails that takes you around the nature reserve. Stunning views and deep abysses by your side. At the lighthouse, you will see the two oceans meet, and feel the salty winds from the North sea.

After 60 km and 2900 altitude metres, you maybe think it will be nice to end with the last and more flat 100 km and finish in Båstad? Well, most people will experience it differently and you still have 1000 metres to climb.

Some people say that when you meet the legend all your power will be drained, and your willpower weakened. It’s now the race start.

Start by Mölle harbour, just by the foot of the mythical mountain Kullaberg where the legend of Kullamannen still lives. You will experience the most challenging sides of Kullaberg before moving north towards the Bjärehalvön peninsula.

Experiencing the ”rest and be thankful valley” called Sinarpsdalen followed by many nature breathtaking reserves along the coastline. Start and finish in Båstad.

In 1658 the Swedes conquered this part of Sweden. However, the population continued to resist the Swedish suppressors. The famous rebel guerrilla called ”Snapphanarna” never surrendered. 20 km is following in their footsteps.